Before I get into the meat of this post, I'll break it down simply: the game will still be available as it currently stands. However, there will be no more "Open Alpha" releases and this post will detail why that is and how I'd like to proceed. This includes this week's Update #1, which introduced some quality of life tweaks and features. Some of these features have introduced some other unique challenges that will take a little more time to address, as well.

The past week or so has been a bit of a reflective period for both the design and development progress of IGEO DX. Since posting my article on level progression I've been taking a different look at how gameplay should flow and how to enrich the reward loop.

I am still in the process of hammering out the finer details, but the changes to the level progression system and the prototyping of the level builder have altered how the remainder of the game needs to be built to get it ready for the Autumn Game Festival demo - which is a month away.

Because all these changes are coming together in tandem, I don't realistically think I will have incremental updates to the game. I want to break a lot of the decisions down in depth with their own specific articles - but I will highlight them here, as well. 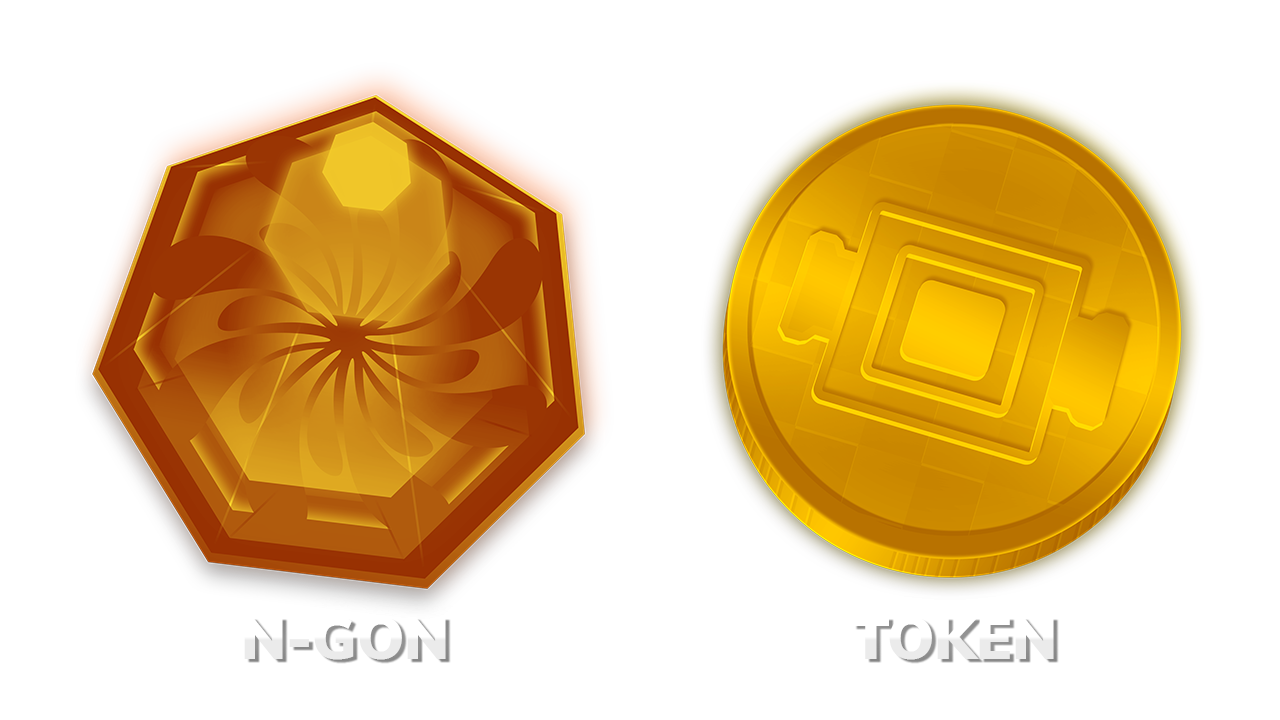 As you progress through IGEO DX you will be able to pick and choose which Packs you want to unlock as you gain more N-Gons to spend. With the right balancing, this should make the game feel less like a slog and give players "more to do". Badges are awarded per level and award an additional N-Gon for things like getting at least par time or par moves - or for not using any move undos.

The Token concept came along after much consideration. The cosmetic concept is something I've always had lingering on the back burner. I think it will add little fun to the game - and at worst, it can't hurt. As mentioned above - this is for fun, not for in-app purchases. I hate that it even needs to be said - but this is our industry.

Implications of the Puzzle Builder

The level editor that I have dubbed the Puzzle Builder is not intended to be some dinky thing I toss into IGEO DX. I see it as a large part of the value of the game and the main feature to retain players beyond the initial level packs. Given all this, it is being being designed to serve as my own tool for building levels. I'm fairly quick in Unity but there are some aspects of building a tile-based "3D" game that are tiresome in the editor.

A specially designed tool will serve two purposes: faster level production and reduced maintenance debt. Building levels is not an incredibly slow process but the new level progression design is calling for upwards of 200 levels - so any improvement will be worth it. The latter is an issue that has only become more illuminated as the game grows and that is the maintenance overhead for changes.

In a game that could see upwards of 200 levels at launch, having to fix one little thing is not fun. With the data-driven approach afforded to us by the puzzle builder the game will only ship with a handful of actual "scenes". Now, any change or addition to the gameplay scene will impact all levels. For instance, when I introduced the "Classic Mode" top-down camera - I had to manually open all 30 level scenes in the game and drag the prefab into it. For some of those I had to adjust the camera position or zoom (ideally, all of which can be done procedurally).

The pitfall with this approach is it almost completely undos the way levels/scenes have operated since the IGEO days. A more sophisticated system will need to be built and it needs to happen before I commit any more dev time to level design.

Outside of the technical and workflow design of the Puzzle Builder (which I will detail in a future article), I want to implement a Challenge Rating and Validation system to help cut back on abuse and broken levels.

I'm really excited to work on this feature and would love to start streaming some of its development as it should be a really insightful process.

What does this mean for the Alpha?

For all intents and purposes - the "Open Alpha" is now Closed. I cannot address all of the items of the original road map - but not a lot is changing other than a lack of actual releases and the priority of the development items. It sucks to have to "walk back" my original plans - but in software development, it goes down like that sometimes.

Ultimately, I'm fast-tracking certain core features of the game that are necessary to really get us to that solid Beta state. Development time for performance tuning settings and button graphics is not as important as the level progression and creation systems, so they can easily wait until Beta.

If I get things to a state where I need to get some hands on it, I will be doing so over in our Discord channel so I can try and spurn some feedback. I think one of the mishaps I made with this Open Alpha was thinking if I provided various and succinct feedback tools I would garner more direct feedback. It's a lot to ask of someone, so I don't know if the proactivity is really warranted at this stage. Positioning the game that way may have done more harm than good from an approachability standpoint.

Given all that, this change in development strategy also comes with it a change in marketing strategy too. I need to start looking at marketing the final product and not the product in development. The sooner I get to Beta, the sooner I can give a more realistic expectation of the final product. The gameplay will not diverge from what you can experience in the Alpha right now.

The gameplay is in and its working solid. Now, I need to arrange that gameplay in a way that is more engaging and modern.