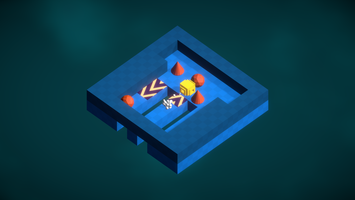 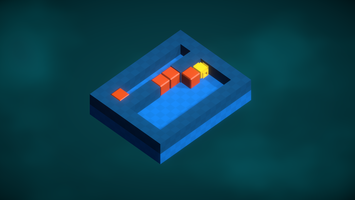 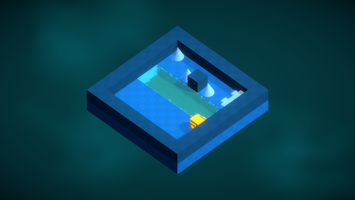 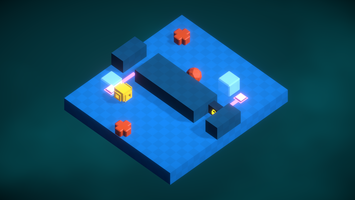 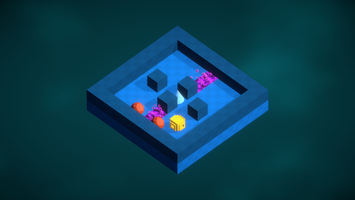 Greetings! It has been quite some time since the last update.

The holidays took a toll on development - so with that, the launch window has been extended to mid to late Q2 2021. I'm shooting for early May, but that is a soft launch window, for sure. Ideally, the Itch version of the game will launch in that window, whereas the Steam version may take longer to finalize due to its specific requirements and features.

That being said, there has been some development since the last post:

Once the new level progression system is in good working order we will prepare the Open Beta for release. The Open Beta will feature the original 30 alpha levels plus a few new Beta levels for testers to enjoy. Most  (but not all) of these levels will be featured at launch.

There is still quite a bit of work to be done. In the coming days, I will be updating and polishing up the marketing and promo materials for the game. With this, you will get a Beta Teaser showing off some of the polished visuals. There is still a chance this puppy gets pushed back into the Summer - but the outlook at the start of this year is looking better than the last few months.